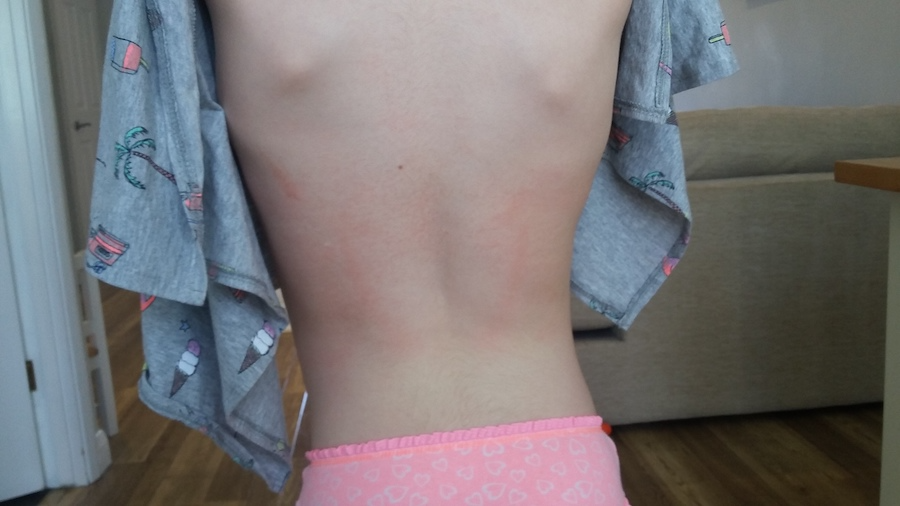 I was slightly terrified when my little girl developed scarlet fever when she was 6 years old. My favourite book as an older child was Little Women, and *spoiler alert* one of the characters dies from the illness. Thankfully, we now have much better immunity and antibiotics for treating scarlet fever, and in most cases, it is a mild infection. Having said that, my daughter Scarlett (oh the irony!) ended up getting quite poorly after a series of misdiagnoses. This week’s blog talks you through how to recognise and treat scarlet fever, and how sometimes, the symptoms aren’t quite what you would expect . . .

What is scarlet fever and who does it affect?

Scarlet fever is a bacterial illness which mainly affects children – in fact 80% of cases occur in children under 10, with age 2-8 years of age being the most common time to catch the infection. After the age of 10, most children will have developed immunity to the toxins produced by the streptococcus bacteria that cause scarlet fever. However, it is rare, but possible to catch it twice and you can get it as an adult.

Scarlet fever is much less common than it once was, but in recent years there have been significant outbreaks, as it is highly contagious. And it can be a serious illness if not treated properly. So it’s worth making yourself familiar with the symptoms, as early treatment is advisable.

How does it spread?

It’s super contagious and can be caught by:

·       touching the skin of a person with a streptococcal skin infection, such as impetigo

You must keep your child off school or nursery until 24 hours after starting a course of antibiotic treatment.

What are the symptoms of scarlet fever, and what does the distinctive rash look like?

A quick website search will tell you that the initial symptoms of scarlet fever include:

Children may also have:

·      Swollen tongue, sometimes with a white coating that peels to leave it red – Known as strawberry tongue (see picture further down)

It will then go on to tell you that scarlet fever’s characteristic pinky-red rash (the reason it gets its name) will appear 12-48 hours later, starting on the chest and stomach.

However, this was not our experience! With my daughter Scarlett, the rash appeared whilst visiting her cousins during the school Easter holidays, on a boiling hot day. She’d been playing outside with her usual crazy amounts of energy and as they were in and out of the paddling pool, she had her top off. We’d been applying sunscreen, but she started complaining of a really itchy feeling on her back. At first glance, there was nothing there and we came inside thinking she’d had too much sun. But later that day, a rash appeared on her back and side that felt rough and scratchy and itched like mad. As it was the Easter holiday weekend and we were away from home, I took her to 2 different pharmacies, who both said it was a heat rash and advised we keep her cool and use antihistamine as necessary (strangely enough, the scarlet fever rash does actually peel, making it even more likely to be confused with too much sun exposure!)

I’d never have thought Scarlett had scarlet fever based on these pictures, especially as her rash was only on her back and side. When you google scarlet fever, the typical pictures available also show a much more dramatic rash. Of course, every child is different so there is bound to be a spectrum of experience.

I later found out the rash is described as feeling like sandpaper to the touch, and this is a perfect description of what Scarlett had. It should be noted as well, that the pinky-red rash can be more difficult to see on darker skin, however, the rough texture can indicate scarlet fever.

Over the next day or 2, the rash faded slightly, although was still itchy, and Scarlett carried on loving life with her cousins. She had her usual energy, appetite and was sleeping well – I had no reason to suspect anything other than too much sun that one day! However, as we were on the long drive home, she started complaining of a headache and sore throat, and fell asleep for most of the journey. On getting home she was floppy and lethargic and we knew something wasn’t right – we rushed her to an out of hours appointment where the GP quickly diagnosed scarlet fever. We were prescribed antibiotics to be started immediately, and were amazed when she started to feel much better after just 2 doses. Once she had stopped feeling so poorly, she was fascinated to discover she’d got an illness, in her words, named after her!

The point of me sharing this is that not every childhood illness follows Dr Google precisely. I had no reason to suspect my daughter had a potentially very serious illness, as her symptoms were all out of sync. Hopefully this might help others catch a scarlet fever infection in their little one earlier than I did.

It's really important to see your GP as soon as possible if you suspect scarlet fever. Because scarlet fever is so contagious, your GP might suggest a telephone conversation, so mention this when booking your appointment if you have suspicions.

If you do get to see your GP in person, they may take a sample by swabbing your child’s throat, and in some cases they may arrange a blood test.

Symptoms can last for 4 or 5 days after starting antibiotics. In order to relieve the symptoms for your child:

·      Encourage them to drink cool fluids

·      Use the correct dose of antihistamine to treat the itchy rash

If not treated properly as described above, scarlet fever can cause more serious complications including:

Symptoms of the above can appear in the few weeks after the main infection has cleared up, so it’s worthwhile keeping a diary of any symptoms your child may have following a bout of scarlet fever. If you’re concerned a secondary complication may have developed, see your GP immediately.

Here's hoping that’s everything you’ll ever need to know about scarlet fever, and that you can identify it a whole lot easier than I did!

A digital thermometer can be really helpful in identifying a number of childhood illnesses. We’d recommend this one

To book on our 2 hour Baby and Child first aid class which also helps you learn how to identify meningitis and sepsis, click here

Are you looking for a flexible job that fits around your family? 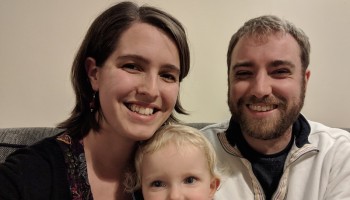 Laura, Mini First Aid Durham, tells her story.  "I wanted a job I could be proud of!" What was it that prompted you to consider a career c...

From scary incident to business owner! 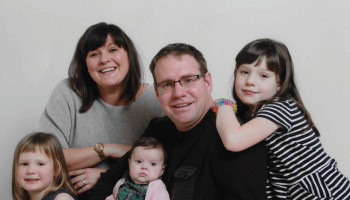 Michele's Story. At Mini First Aid, we have a team of over 50 fantastic franchisees who deliver life-saving first aid training to 800 p...

First Aid education in schools is such a welcome addition to the National Curriculum.Children, from the early part of their education, will...

Be the first to hear about our latest news, brand new products and access to exclusive promotions 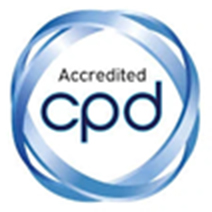